In 1927 we began learning how – and over the next 90 years we developed our process and engineering expertise. Today, our knowledge is driven by hard-earned experience and determination… and if we don’t know the answer, we’ll do our best to find it for you.
British Rema know how.

A team of world-class engineers and scientists who apply our specialist knowledge to help solve technically ambitious process problems.

As part of a global group, all three divisions of British Rema work to ensure consistently high processing performance and safety standards, as standard.

Through over 90 years of engineering and scientific endeavour, our unique offering and specialist insight has enabled us to interpret and overcome a wide range of complex process problems for our customers. Our rigorous working practices ensures that we leave no stone unturned in our search for improvement.

Our helpful and reliable team are ready and willing to take on the toughest of technical challenges, regularly going above and beyond to deliver upon our promise and building supportive long-term relationships along the way – resulting in over 90% of British Rema contracts being repeat business. 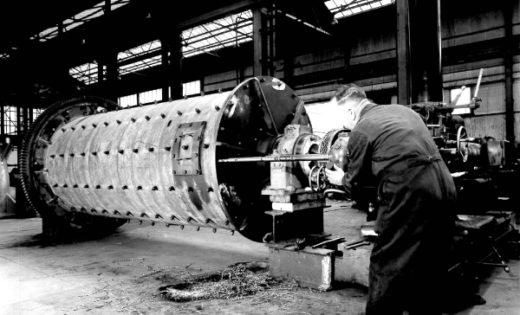 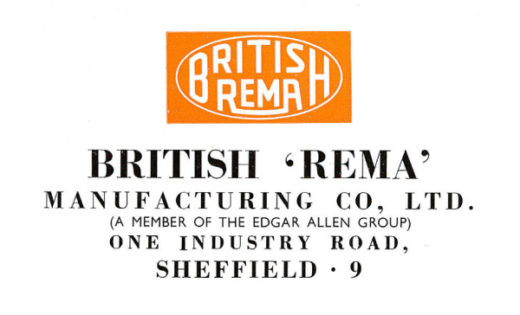 One of the UK’s leading steel and heavy engineering groups, Edgar Allen & Co Ltd, acquires British Rema and moves the business to the home of the British steel industry – the city of Sheffield. 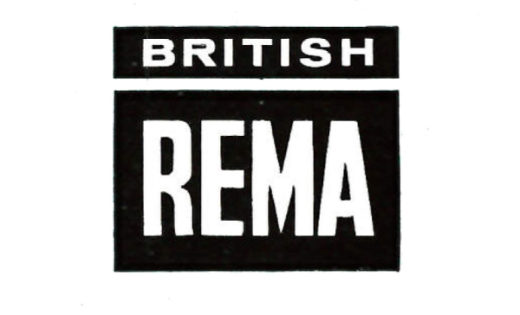 Focusing on the mineral processing industry, British Rema exports and installs its plant and equipment all over the world. Today our business still routinely provides spare parts for plant that was originally commissioned in this era. 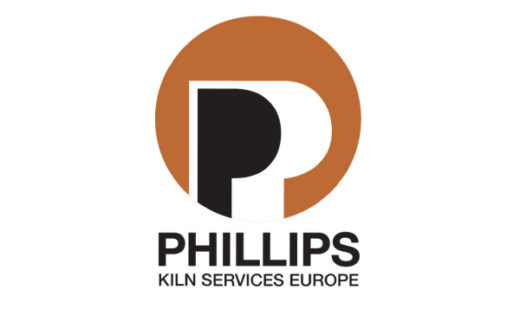 In the USA, Phillips Kiln Services develop patented methods for the alignment and grinding of large rotary kilns. British Rema then join with PKS, forming Phillips Rema Ltd to exploit technologies across Europe, USSR and Africa. 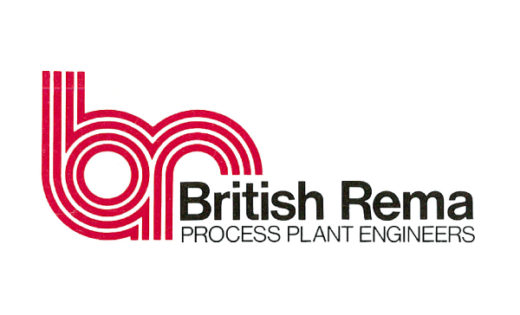 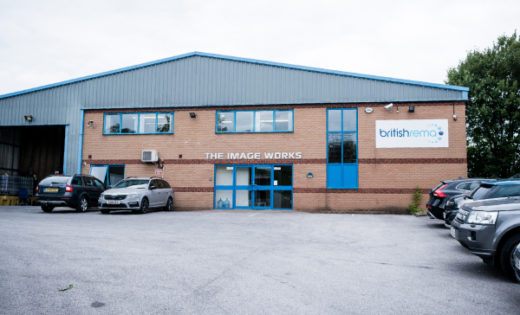 British Rema moves to a modern site in Chesterfield to house its research, trialling and development facilities. These premises are subsequently expanded and by 2007 all manufacturing is transferred to the new site. 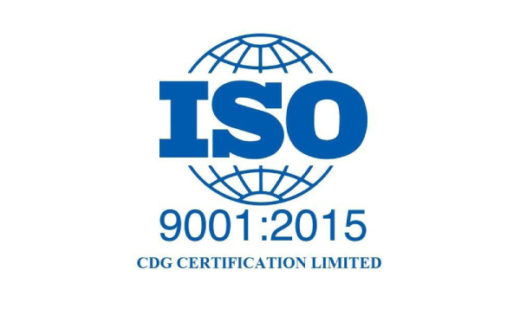 A continuous investment programme in plant, infrastructure and training doubles capacity, enabling the safe processing of explosive and hazardous materials as well as earning the new ISO9001:2015 standard. 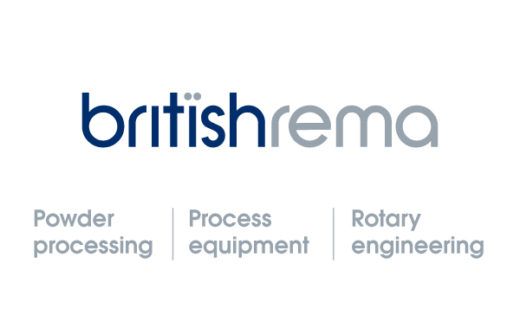 British Rema has very strong experience in aerospace grinding. They have technical processes that others cannot reproduce and they are reliable with good batch-to-batch stability – which is essential in our industry.

British Rema specialise in the processing equipment we require, they are very technically minded, easy to work with and provide both good equipment and good service.

We have a good working collaboration with British Rema and I am very satisfied with the wide range of engineering services they reliably provide for our rotary kilns.

British Rema are specialists in their field. They are flexible, bend over backwards to help us and act as our eyes and ears to maintain and enhance quality standards.

We have purchased and operate British Rema equipment to classify our powders – we have a good working relationship which has resulted in a good record of keeping production going with no idle time.

The work British Rema has completed for our plant is always good quality, they are flexible, efficient, available at short notice – and their advice and findings are always helpful.

We use cookies to track our visitors to help us give you the best experience on our website, but we never store your personal details unless you give us permission to do so. By continuing without changing your cookie settings, we assume you agree to this. Please read our Privacy policy to find out more.